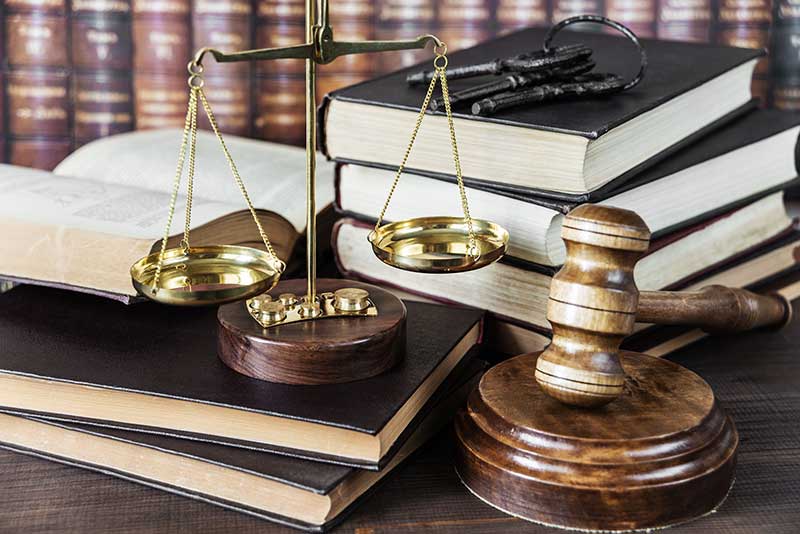 A habeas petition is not a “direct appeal” of your conviction.  Federal habeas is a “collateral appeal,” which is different from a direct appeal. A direct appeal challenges the merits of the judgment, but a collateral appeal challenges the procedure leading to the judgment. When you file a habeas petition, you are claiming that a mistake that violated federal law was made during your trial or sentencing. You can only make a habeas claim in federal court after making other appeals.

§ 2255 allows a federal prisoner to move to “vacate, set aside or correct” a federal sentence upon the ground that the sentence was imposed in violation of federal law, or “that the court was without jurisdiction to impose such a sentence, or that the sentence was in excess of the maximum authorized by law, or is otherwise subject to collateral attack.”  Relief is available only if the error constitutes “a fundamental defect which inherently results in a complete miscarriage of justice,” or “an omission inconsistent with the rudimentary demands of fair procedure.”

Common examples of arguments made in § 2255 petitions include:

§ 2255 petitions must be filed in the sentencing court and within 1 year from either:

If your § 2255 petition is denied, you may appeal to your circuit’s Court of Appeals, but only if you first obtain a certificate of appealability (“COA”) from either the district court or the court of appeals.  A § 2255 petition is considered “civil” in nature and the time allowed to appeal is 60 days.

Claims that attack the execution of a federal sentence by prison officials are raised by filing a § 2241 petition.

Common examples of arguments made in § 2241 petitions include:

§ 2241 petitions must be filed in the district of confinement and is not subject to time limitations.  In addition, a federal prisoner seeking habeas corpus relief under § 2241 is not required to obtain a certificate of appealability to appeal the denial of relief.

A 2003 graduate of Mercer University's Walter F. George School of Law, Ann Fitz is the firm's founding attorney and takes an active role in every case. When you need your rights protected, she's who you want in your corner.